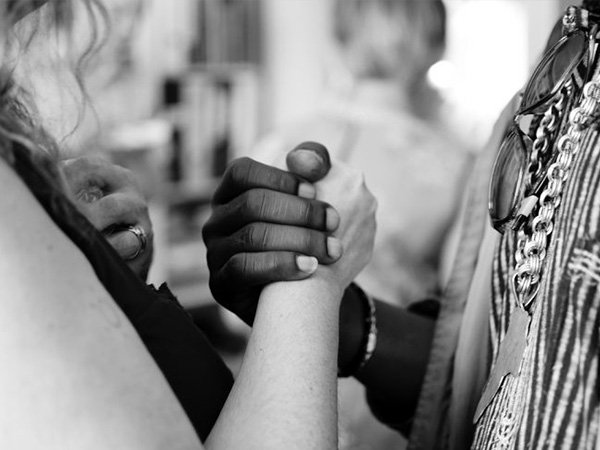 The Role of Male Allyship in Conscious Leadership and Business

Without the avid support of men, significant progress toward ending gender disparities is unlikely. Here’s how to enroll — and be — male allies.

Creating workplaces that support diversity, inclusion, and belonging requires leaders to lean into discomfort, embrace a different mindset, lead with heart, and instill safety and trust in their communications and behaviors throughout the organization. One pathway forward toward creating a culture of belonging is to empower allies at work.

What is an ally? An ally is someone who is not a member of an underrepresented group but who holds positions of privilege and power, and who can advocate and take action to support less represented groups. Allyship is incredibly important so that everyone and their contributions are not only invited to the table at work but also heard and acknowledged.

As women and other minority groups have become painfully aware, the most dominant and powerful group in the workplace and the world are men.… READ MORE...